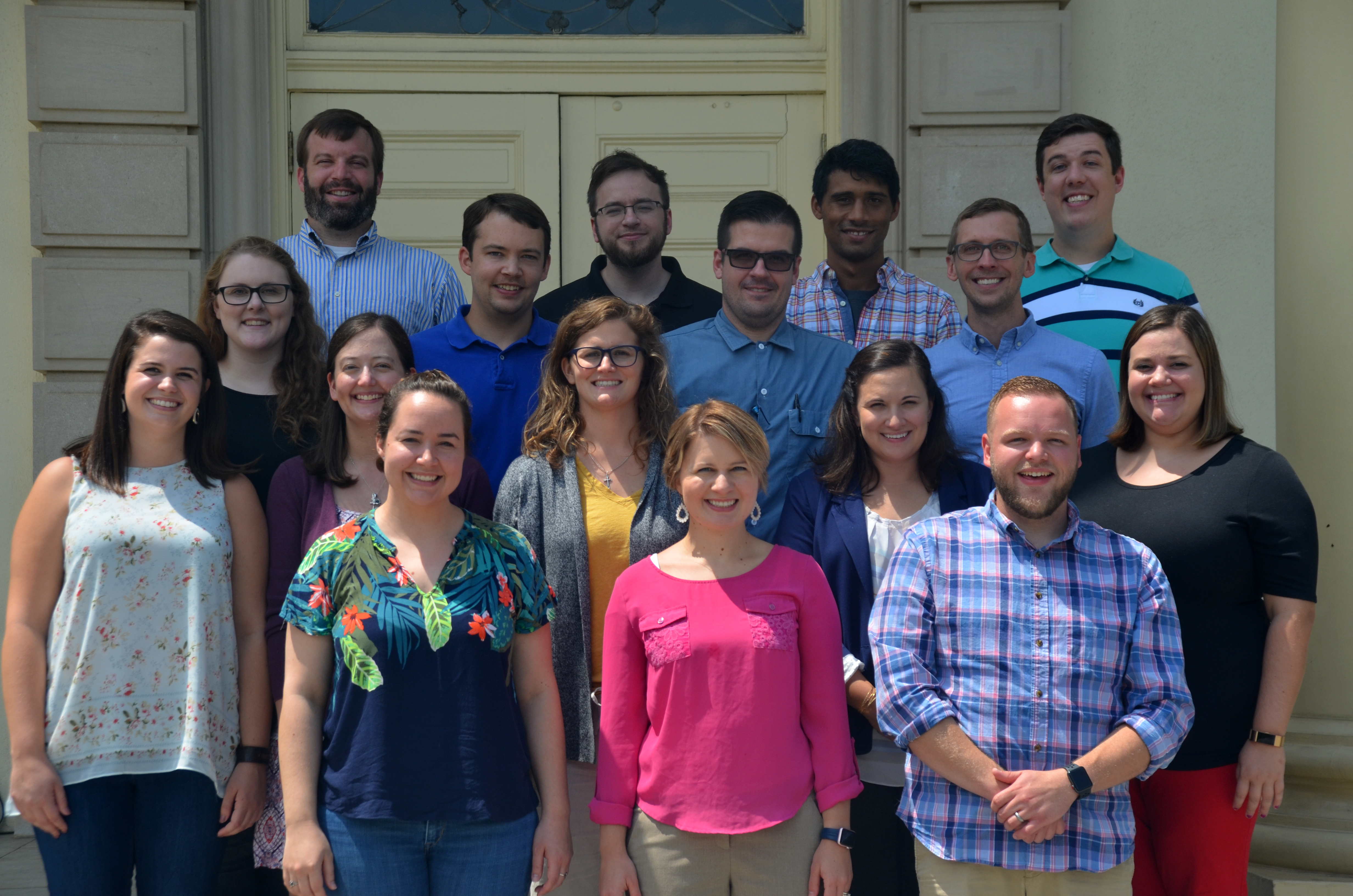 The CBF Fellows program assists young Baptists clergy who are in their "first-call" in making a healthy transition from seminary to congregational ministry. The goal of CBF Fellows is to offer these young Baptist ministers essential resources not just to guard against burnout or isolation, but to empower them to thrive as congregational ministers. A second and equally important goal is for CBF to support and engage each Fellow’s congregation during the cohort encouraging them as they discern the best way to nurture the minister that God has called to serve in their community.

CBF Fellows seeks to build upon the foundation laid during the crucial training years of seminary and divinity school to help congregational ministers connect the academic to the practical work of the church. As a two-year cohort, CBF Fellows are provided with practical resources through continuing education opportunities which consist of six face-to-face gatherings, peer learning & guidance in-between sessions, individual sessions with a trained coach, and learning experiences designed around on-going CBF events to allow for maximum exposure to CBF staff and resources. To increase the program's reach and effectiveness, congregations commit to providing a Minister Encouragement Team for their Fellow. This team provides regular encouragement and stability to the minister which helps to sustain her or him not only between Fellows Cohort gatherings but as a young Congregational minister.

The Priorities of CBF Fellows Include:

Who are CBF Fellows?

CBF Fellows are clergy who are committed to life-long congregational ministry as their vocational calling.  They are Christian clergy who have graduated or will graduate from an accredited seminary or divinity school within the past five years. They are individual members of CBF and/or members of a CBF partner congregation. They are people who are willing to learn from their peers sharing life together with them as they navigate the joys and sorrows of congregational ministry. CBF Fellows are also part of nurturing communities of faith that understand vocational ministry is a unique calling given by God - both to the person and to the congregation. Laity are essential to the wellbeing of ministers as they offer collaborative feedback and guidance so that both the minister and the congregation thrive in these early years together.

We are excited to announce the cohort for 2020-2022. You can learn more about them here, and in the following video.