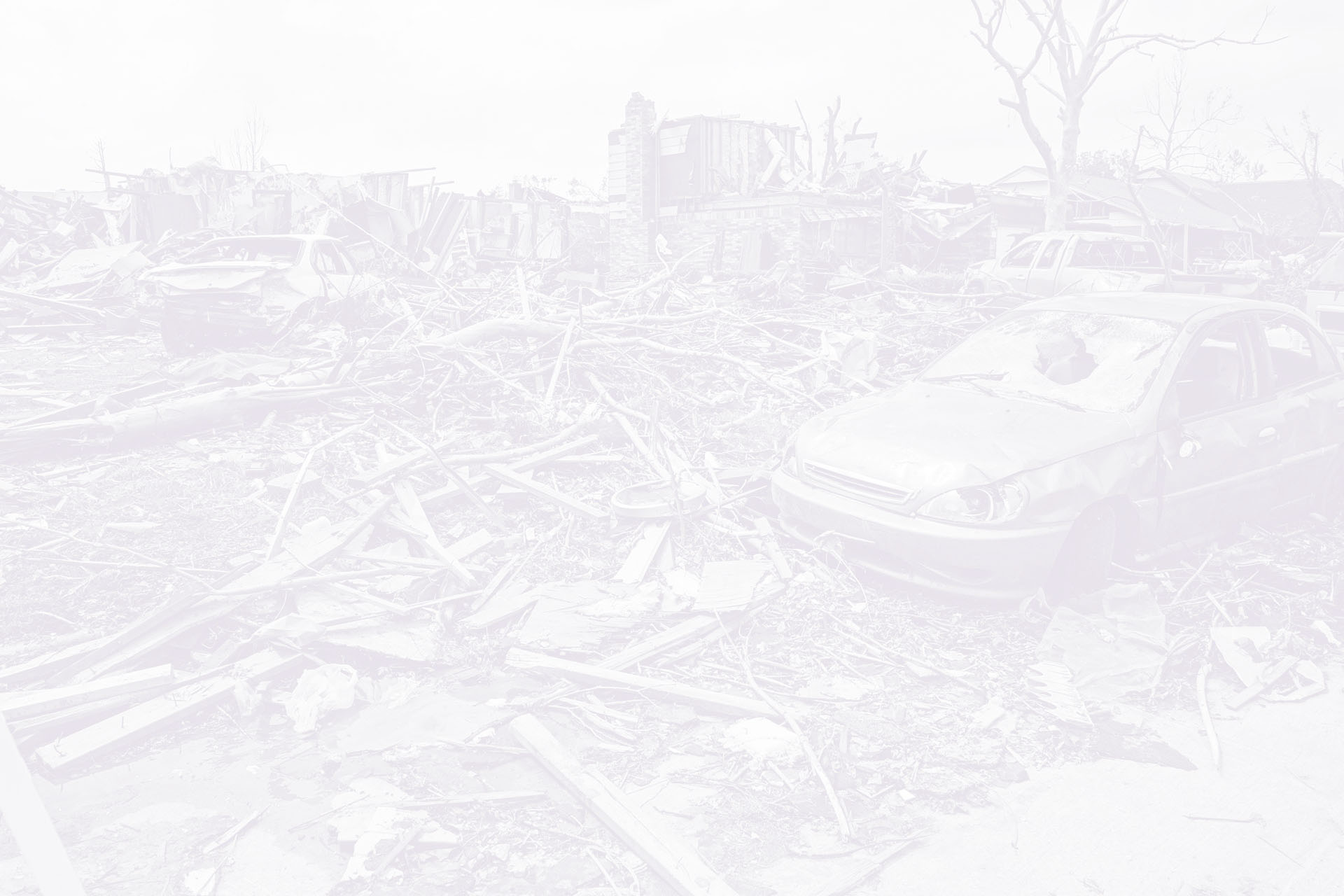 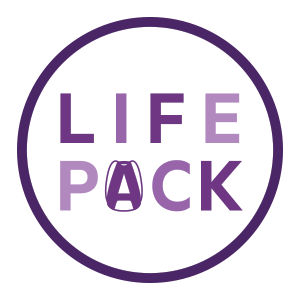 Helping those in Crisis
Life Pack gear is a gift for the body and the soul!

Thank you for your interest in partnering with CBF in God’s work through Life Pack, a program of CBF Disaster Response.

Life Pack provides an opportunity for you to accompany those in crisis by gathering key resources that will be helpful during disaster preparedness and recovery. Life Pack benefits our near neighbors outside the continental U.S. including Puerto Rico, the Bahamas, and throughout the Caribbean. The contents of your Life Pack will be combined with resources on the ground to help provide power for emergency communications, water filtration, light, and temporary shelter while also attending to minor medical needs and promoting spiritual solidarity.

Life Pack teaches all participants the importance of human dignity and solidarity in Christ and loving one’s neighbor while offering an invitation to life in community.

CBF Disaster Response mobilizes members and networks seeking to help communities after a devastating event. Many of our resources are directed to the long-term recovery, rehabilitation, and resiliency of a community after first-responders have finished their work. Through donations, volunteering, and with Life Pack, you can partner with individuals who have experienced a devastating event and are now in crisis.

Ordering is easy. Click the order button below and you’ll be directed to our store. Select the number of kits you would like to order (each kit corresponds to one completed Life Pack). You also have the opportunity to add curricula to your order. Whether you’re ordering for your missions committee to consider or 20 kits for each Sunday school class, the expense of the entire ministry is built into the store purchase.

When ordering your kits you’ll also have the chance to donate to CBF’s Disaster Response fund. Click the Order Now button below to get ordering!

Life Pack is an opportunity for you and your church to rally together in support of those impacted by disaster. We invite you to take advantage of all the Life Pack resources including small groups, kid activities, volunteering and more.

More about The Gear

Life Pack is a ministry dedicated to sustainability. This is why we only send important, needed gear when it is needed. When you order a Life Pack kit, it contains a purple Life Pack backpack and Sawyer water filter. You and your team will fill it with life-giving, high-quality items that can be used during and after a disaster.

The cost of each Life Pack kit includes all the costs associated with the ministry including a donation to CBF Disaster response. Orders take approximately 2 weeks to prepare and deliver. You and your volunteers will turn these kits into true Life Packs by adding the necessary life-giving gear. Rush orders are available. Please contact us. Shipping will be added on at checkout.

There are several ways you can get involved with Life Packs and Disaster Response through CBF! If you’re interested in volunteering in your local area, you could be a church volunteer and help your church through the Life Pack process.

If you have particular important skills or plan to lead a team to respond to the next disaster, please sign-up with our Disaster Response team and explore current opportunities here.

In addition to the great studies in the Life Pack Magazine, below are some additional activities and commentary to aid in your studies.

Lesson 2: Expanding The Boundaries of Our Neighborhood (magazine page 8)

Optional Opening: Do you love your neighbor?
Introduce the lesson with the example of America’s most famous neighbor, Mr. Rogers, using a video to explain how he truly was a good neighbor in one person’s life. Share the video link from Storycorps.org by Fred Clemmons who played the role of officer Clemmons in the PBS show “Mr. Roger’s Neighborhood.” https://storycorps.org/listen/francois-clemmons-and-karl-lindholm-160311/

After playing a few rounds, explain that today’s lesson focuses on neighbors and while the game is just a humorous activity, we are all sometimes guilty of picking and choosing whom we consider a neighbor to love. The people we choose are often those most similar to us. In this week’s lesson, Jesus challenges our views of what it means to be a neighbor.

Modern-Day Neighbors:
Shane Claiborne, author of The Irresistible Revolution: Living as an Ordinary Radical, said,“I had come to see that the great tragedy in the church is not that rich Christians do not care about the poor but that rich Christians do not know the poor...I truly believe that when the rich meet the poor, riches will have no meaning. And when the rich meet the poor, we will see poverty come to an end.”

Shane literally became a neighbor to people in need when he moved into the inner-city of north Philadelphia in 1997 and co-founded an intentional Christian community called The Simple Way. While Shane doesn’t believe the only way to be a neighbor is to literally move to a new neighborhood, he does challenge those in the church to get to know someone in need. Being a neighbor means looking another person in the eyes, treating them as a good neighbor, and knowing their story and not just their need.

Lesson 3: A Well Flowing with Curiosity and Dignity (magazine page 11)

Optional Opening Activity:
Explain that you are going to play a type of word association game. Make sure everyone has a piece of paper and pen or pencil. Ask the group to use an adjective to fill in the blank for these six words. You will say, “Blank Samaritan.” Each participant will pick an adjective and write it down in front of the word Samaritan. Next say, “Blank Politician.” Follow the same pattern with the following words:

For the next part, ask the group to use a noun as their response to each of the following descriptions:

Now ask the group to share their responses to each. For example say, “What is the adjective you associated with Samaritan?” After going through each of the 11 descriptions, discuss which ones generated the most similar responses and why. Discuss which had the least similar. Ask the group if they were surprised by any of the responses. Why? Why not?

This activity required that you make judgments; but in real life, we often tend to assume to know things about other people because of certain cultural experiences or prejudices. In today’s lesson, Jesus encourages us to go beyond our judgments and seek to understand others in order to grow genuine friendships with those different from us.

Lesson 4: A Journey in Friendship & Solidarity

Opening Activity:
Ask the group to think of their “first” friend. Ask for volunteers to share the name of this first friend and to share with the group why they were friends.

Now, ask the group to think of a person whom they consider a good friend today. Ask members to share qualities that make that person a good friend. Ask them to share the qualities in themselves their friend might share about them.

Please check out the full Bible studies in the Life Pack Magazine and Instruction Guide!