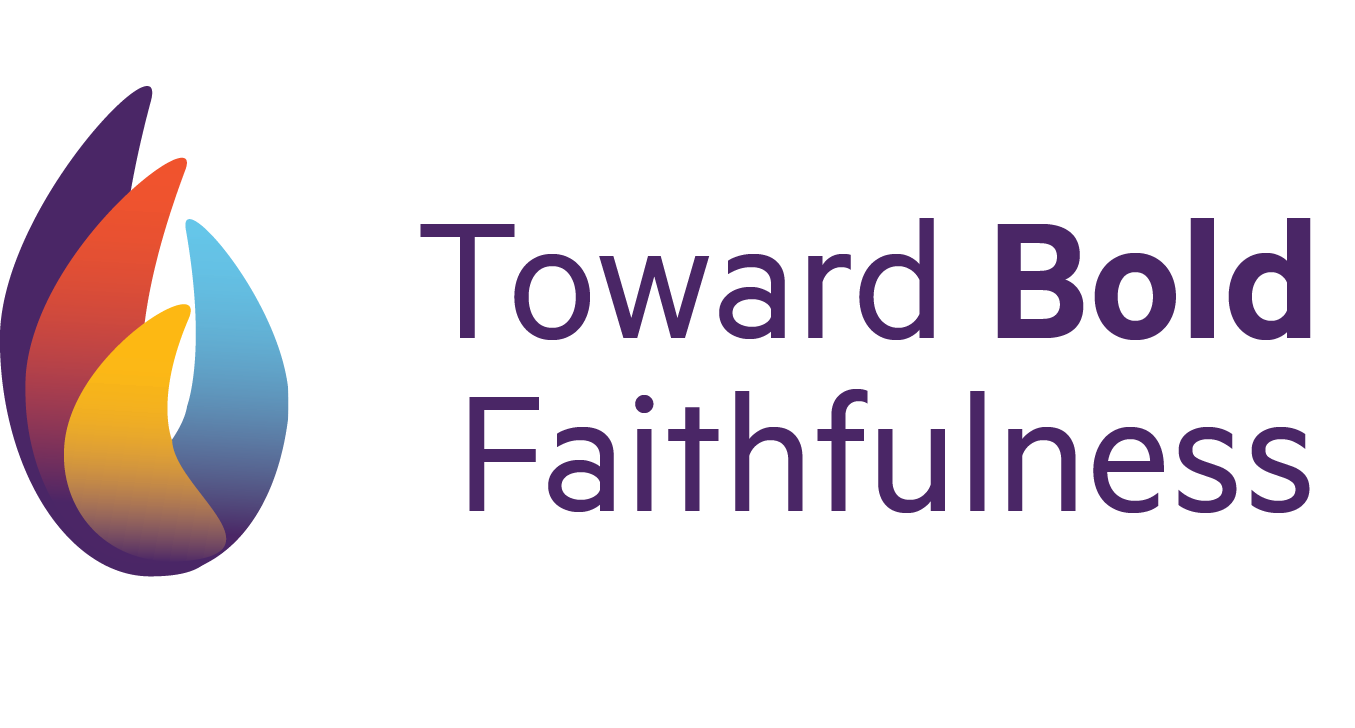 The Toward Bold Faithfulness Discovery Team relied on multiple forms of listening to guide its important work of discovering the most powerful gifts available to our congregations and our Fellowship as we seek to respond to the most urgent needs of our time. As Baptists, we believe that God’s call emerges through communal discovery, so the team adopted a posture of active listening across our Fellowship and was determined to utilize multiple ways of listening in order to fully benefit from the unique opportunities created by each form.

Because the Discovery Team utilized all forms of listening, we should not be surprised that no single form of listening alone would produce exactly the results published in the discovery report.

The primary form of listening was the Toward Bold Faithfulness survey, developed last fall not only to inform the Discovery Process but also the work of the response phase and the ongoing life of the Cooperative Baptist Fellowship. Offering responses to our survey were 4,618 Cooperative Baptist from 762 congregations, and more than 80% of them function as lay people in their congregations. More than 50 congregations provided responses from at least 20% of their weekly attendance, and as promised they will receive customized congregational reports around the time of Virtual General Assembly. The team was incredibly pleased with the response to the survey.

Learn more about the Discovery Team’s use of the survey and to see results.

The team also designed “Discovery Sessions” to be held with each of CBF’s governance bodies, state and regional coordinators and associate coordinators, leaders of partner ministries, field personnel and Decatur staff. These sessions were designed to bring communities of CBF leaders together for interactive, intersectional conversations regarding our most powerful gifts and most urgent needs with an eye toward prioritization. In total, thirteen of these sessions took place, both in person and over zoom. One hundred eighty-six Cooperative Baptist leaders participated in these sessions.

Learn more about the Discovery Sessions and how they were conducted, to see summaries of the results, and to learn more about how the team used those results.

Learn more about these conversations, the themes most frequently arising, and how the team used the results.

After all the forms of listening were completed and reports were produced, the Discovery Team met for a pivotal in person gathering in March, just before social distancing requirements came into effect that would have prevented such a meeting even a week later. The team followed a process very similar to the Discovery Sessions, beginning with the five questions at the heart of their work, at each stage considering the results of different forms of listening. The five questions sought the most powerful gifts of congregations, most powerful gifts of CBF, most urgent needs in congregations, most urgent needs in communities and the most urgent needs in CBF.

The powerful gifts and urgent needs contained in the “Findings of the Discovery Process” are those that emerged from that process in March. Each form of listening had significant influence on the findings, but it was incredibly encouraging to notice the repetition and resonance across all the forms of listening.

The Toward Bold Faithfulness survey was developed in the fall of 2019 in order to support the Discovery Process, the Response Process and the ongoing ministry of the Cooperative Baptist Fellowship most generously defined. For this reason, while all 34 the questions on the survey are important, there are a group of questions that were designed to inform the work of the discovery team. Those questions are:

As the Discovery Team did its work, members were provided the complete responses to these questions. Most of these questions are “quantitative” questions, in that the results were automatically generated by the platform on which the survey was housed. Two of the questions (6 and 28) were open-ended questions. A team of four read all of the responses to these free- response questions and grouped them according to themes that emerged. The Discovery Team was presented with those responses. Those free responses will also be incredibly helpful in understanding in greater depth the needs of congregations and the needs of CBF as we enter the Response Process, and part of the Discovery Team’s online listening sessions to be held in the days following the Discovery Report’s release is being designed to seek even greater clarity on some of these matters.

See the results of the quantitative questions that relate to the Discovery Process.

Learn more about the free response results and see those results.

See the complete quantitative results of the survey.

About the Discovery Sessions

For purpose of the Discovery Process, groups were told that repetition meant identical responses presenting multiple times. Resonance referred to gifts or needs that shared themes or were similar but not identical.

In the first of two rounds of small group interaction, each member in a group provided ideas to all five questions. Ideas that repeated and resonated were recorded. In the second round, each participant was assigned to a different group and those new groups were given all the lists for a particular question from the previous round. In both rounds, groups were given the ability to add an item to their list they judged to be significantly important even though the idea didn’t repeat or resonate.

To see the lists of gifts and needs resulting from the 13 Discovery Sessions in the form they were provided to the Discovery Team, see below.

About the Discovery Conversations

The Discovery Report reflects data collected from multiple forms of listening. One of the forms of listening was a series of individual interviews from members across the Fellowship. In order to identify members across the Fellowship to be interviewed, the Discovery Team received recommendations from the leadership of each of CBF’s established networks including: Advocacy Network, Affirming Network, Chaplaincy & Pastoral Counselors, Children’s Ministry Network, Youth Ministry Network, Collegiate Ministry, Missions Leader Network, Youth Ministry Network, Peer Learning Group Conveners, La Familia and Pan African Koinonia. The team invited all of the recommended individuals to participate in an individual interview using Zoom. Twenty-Nine individuals were interviewed. The 29 persons reflect the intentional diversity of the recruitment process for these calls including: lay leaders, senior pastors, youth ministers, children’s ministers, Latinos, African Americans and leaders across generations.

Each conversation reflects a unique perspective from a congregational leader representing diverse demographic and theological realities. The individual opinions, perspectives and experiences matter. During the March 2020 Discovery Team meeting, Discovery Team members spoke about their reflections and experiences of conducting the interviews. Each conversation was powerful and moving. Collectively, the information expressed complements information gathered through other forms of listening. Each team member was instructed to take notes during the interview and was provided a note-taking template to take notes on specific questions. Interviews were first asked to tell two stories. The first was about the interviewee’s connection to the CBF community and the second was about the individual congregation’s connection to the larger CBF community. Based on the interviewees stories individuals were asked to speak to the gifts of CBF, the needs of CBF, the needs of congregations and the larger community.

See the summaries of the larger themes from the individual conversations.